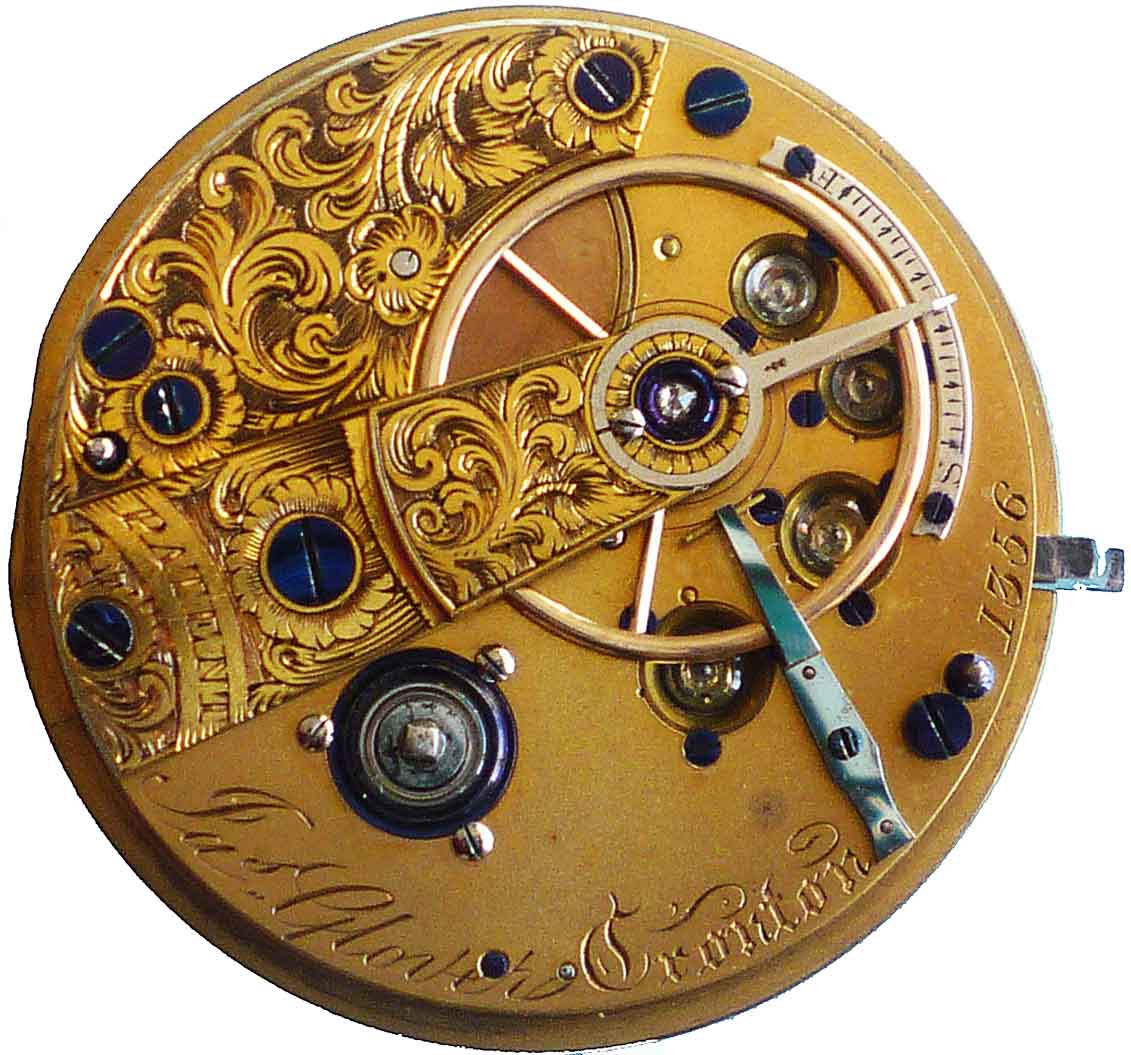 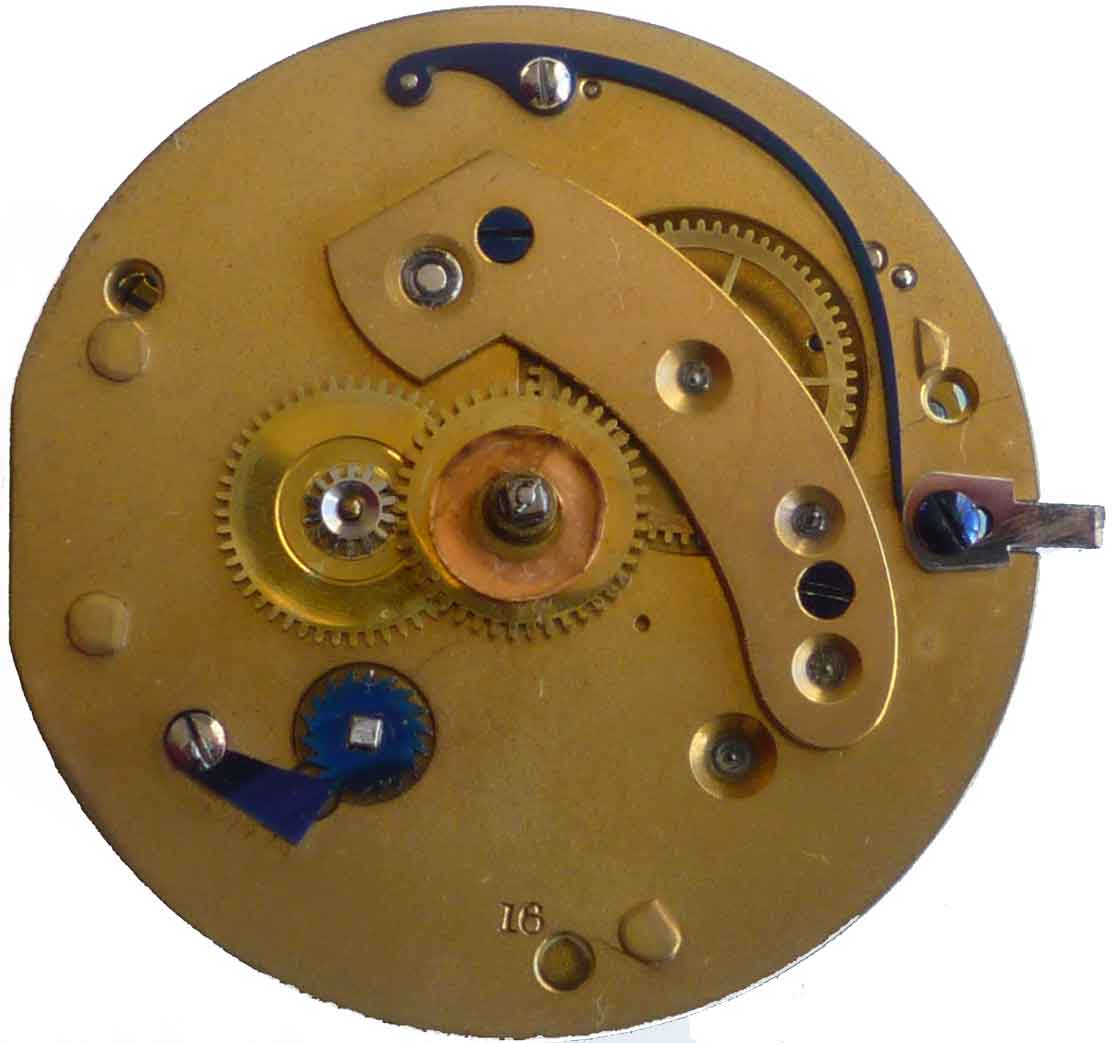 ‘In the past though, most of the inhabitants worked as watch-part makers. They would also have farms which their wives ran and if they didn’t, the wives took in washing to supplement the income. This was all very good until the chemical industry came to Widnes. Then the ladies had to see which way the wind was blowing before they hung out washing! The watchmakers were augmented after the 17th century massacres in France and Switzerland when Huguenot families fled to England. A lot of them made watch parts and knowing that Cronton was a watch part making centre they came here and settled. The watch parts, when finished, were sent by coach to the big watchmakers in London and Liverpool. When Princess Alexandra of Denmark came to Britain to marry the future King Edward VII a watch among her presents was supplied by McCabe of London who ordered the movement from James Glover of Cronton. The movement had to be extra-jewelled and where possible to be made of gold. The last workshop making these small tools etc was moved to Liverpool Museum when the owner died.
Cronton remained a sleepy, lovely village until about 1960 when the village became the target of builders and several estates were built. Several old buildings, lovely fields and woods were sacrificed to the developers and the village trebled in size. The newcomers have settled happily and Cronton seems to have kept its independent spirit and individuality. Long may it continue!’

Prince Edward and Princess Alexandra got engaged in September 1862.  The watch above is hallmarked for London, 1865.  It has an 18carat gold case and dial, gold balance and jewelled to the fusee.  It would be nice to compare it to the ‘Royal’ one!